I woke up today with Aretha Franklin’s rendition of "A Change Is Gonna Come" in my head. The earworm came kind of out of the blue, as I hadn’t listened to the song in ages. 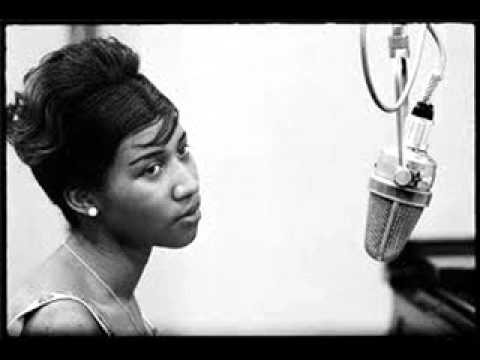 Originally written and performed by Sam Cooke, the tune combines powerful yet peaceful lyrics with a Gospel-like melody. I started reading up on the history, and I found that a censored version of the song was released as single a few days after Sam Cooke was shot to death at a motel in Los Angeles. Even though a whole verse and chorus containing with the most powerful lines of the song, were deleted on the single release for better Radio airplay, the tune instantly became a kind of anthem for the civil rights movement. The political message was clear despite the editing. If you are interested in reading more about the history of this song, there is an interesting and well researched article on NPR: Sam Cooke And The Song That ‘Almost Scared Him’

This recording finally launched Aretha’s career. It also sparked producer Rick Hall’s career. Curtis Ousley, better known as King Curtis, not only plays the iconic saxophone solo on "Respect", but became her musical collaborator and leader of The Kingpins, Aretha Franklin’s backing band of several years, both live and in the studio. Not to be confused with other bands of the same name, by the way. They remained musical partners for four years until Curtis was stabbed to death outside his Manhatten appartment in 1971.

If you want to read more about this historical recording date, I can recommend an article in the Guardian
The day Aretha Franklin found her sound – and a bunch of men nearly killed it

Aretha changed the lyrics quite a bit. She added a little introduction, tipping off to Sam Cooke. Verse 3 and the chorus following are missing, just like on Sam Cooke’s single version. At the end the musicians add a tag, that give her space to sing a few improvised lines of text, improvising around the melody. This tag really lifts the energy of the music and gives it an extra Gospel feel for me.

A change is gonna come, for sure. But just like with the civil rights movement, a grassroots movement, initiated by Rosa Parks in the Montgomery bus boycott in 1955, this is not going to be a top down change. This is going to be a long way. We have to stop believing that politics or pretty much anyone are going to solve this world’s problems for us. We need to form communities, rediscover our democratical power, imagine a future that is sustainable and start to work for those goals.

Some really nice pics by Markus Lackinger from the gig at Arkadenkultur Salzburg. Celestial Trio with Kenji Herbert on guitar an Vini Cajado on bass. It was divine! 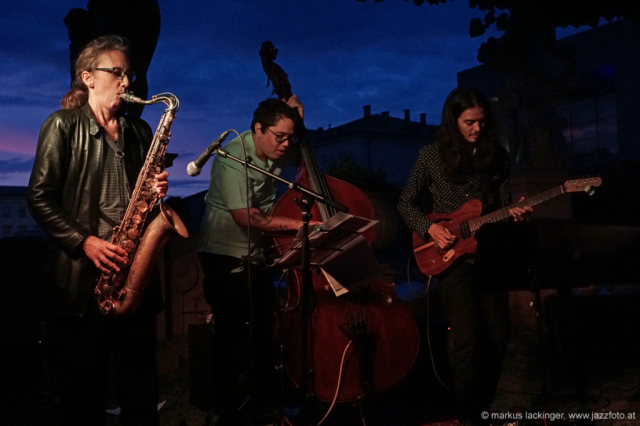 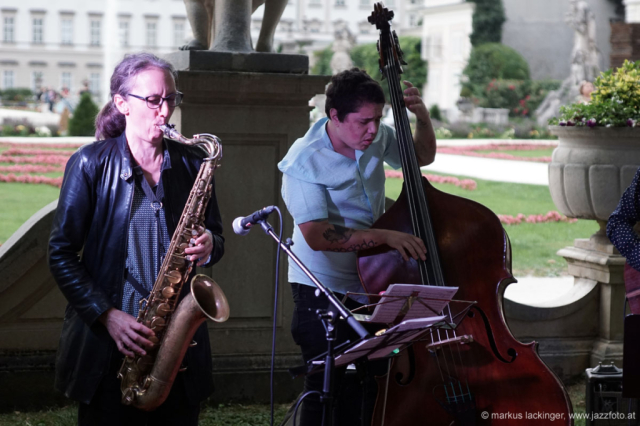 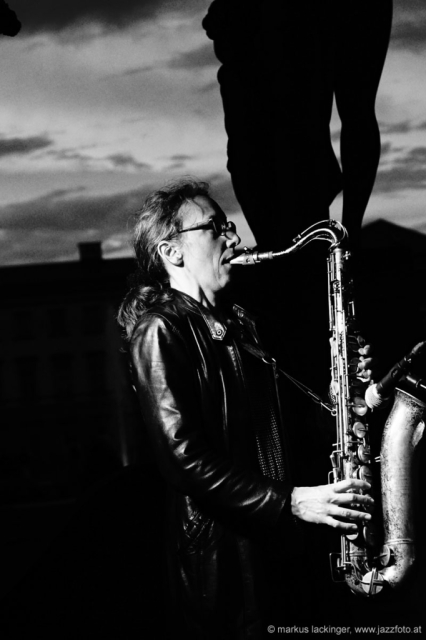 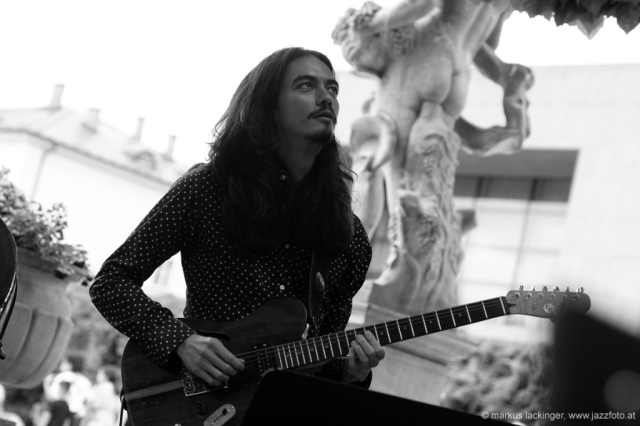 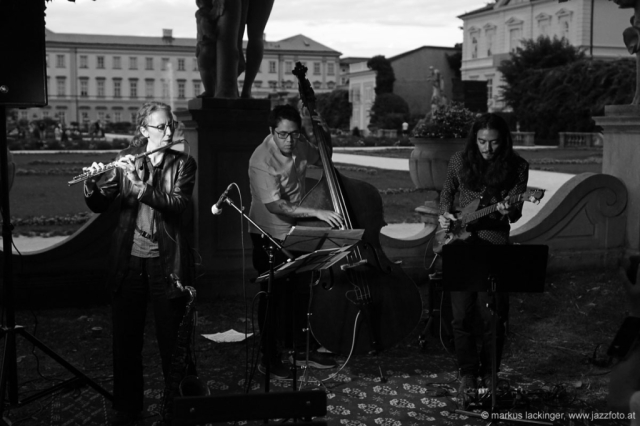 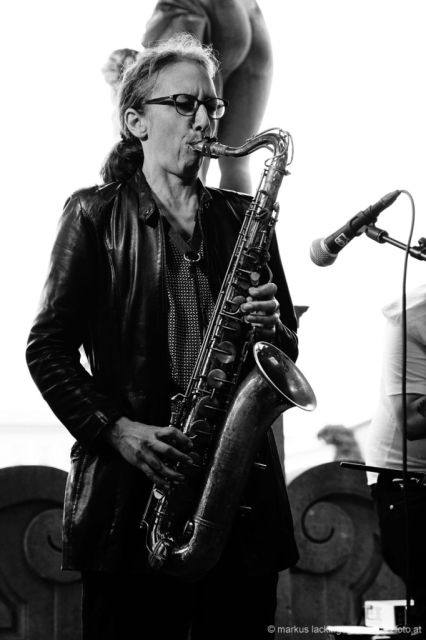 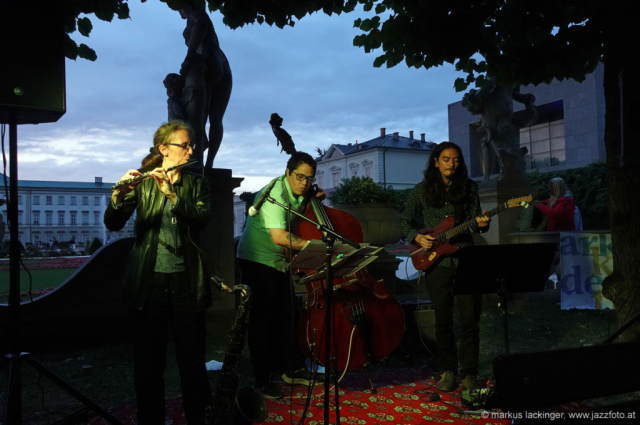 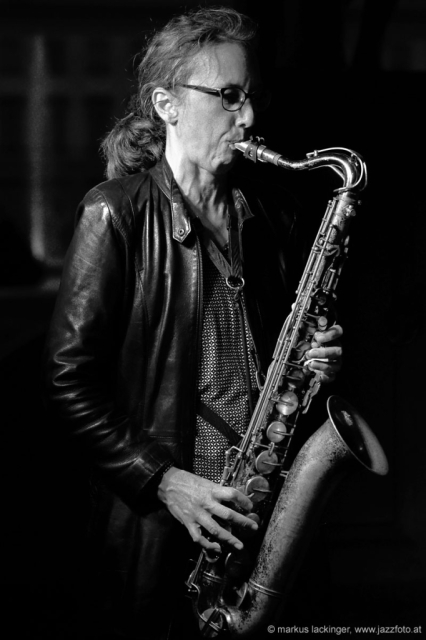 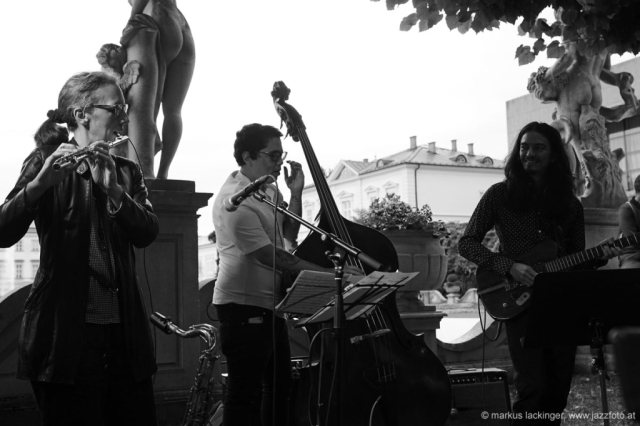 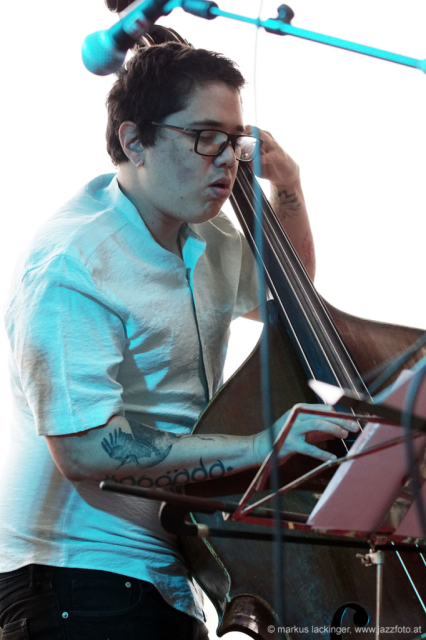 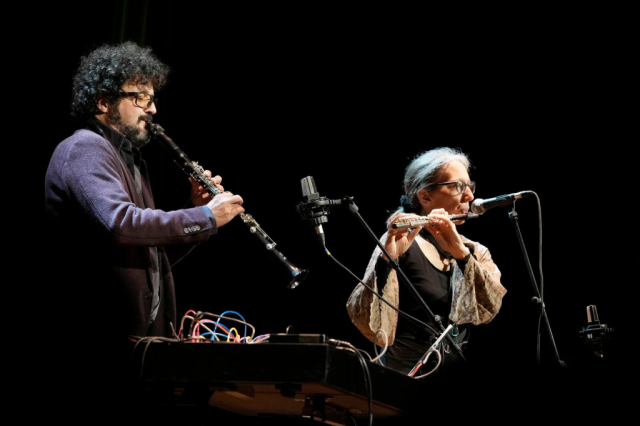 And some random fun pic from between rehearsals 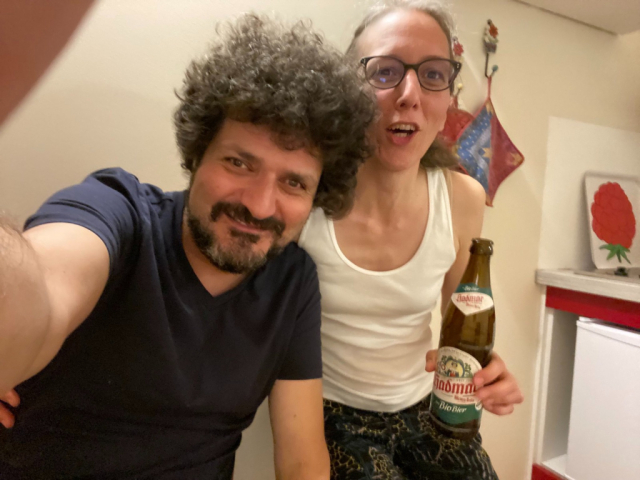 We had a ball! 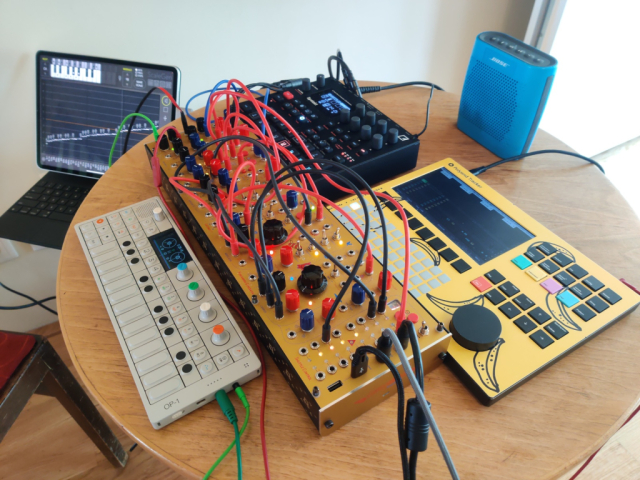 Finally a real life use case for jack cables. Tonight with Oğuz Büyükberber at Monday Improvisers session in Vienna.

Fraufeld is doing an online concert at echoraum Vienna this Friday. I will be playing two of my compositions with my dear colleague Yvonne. We are performing at the beginning, so make sure to tune in early!

echoraeume is an open source initiative to empower ongoing cultural life during times of corona crisis.

This post and all comments will also appear on my blog

Last Saturday’s Ö1 Jazznacht features a recording from our concert at INNTöne Festival 2020 (starting at 1:00 am), Before that is an interview with my colleague Viola Falb.
Streamable for the next week at

Translation: A very special duo took the stage at INNtöne Festival on August 16, 2020: Austrian saxophonist Sophie Hassfurther and Amsterdam-based bass clarinetist Oguz Büyükberber. Their interplay celebrates the frictions and sonorities that can be created between these closely related instruments. Ö1 has exclusively captured these suction-generating waves. Xavier Plus presents the exciting concert in full length.

Amidst all the current turmoil, we are quietly re-releasing our two LPs digitally and only on Bandcamp. Feel free to have a listen! 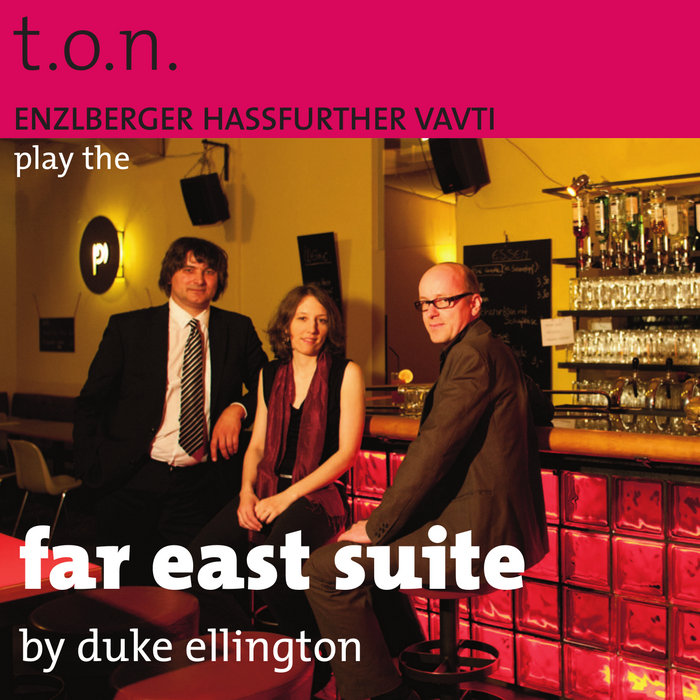 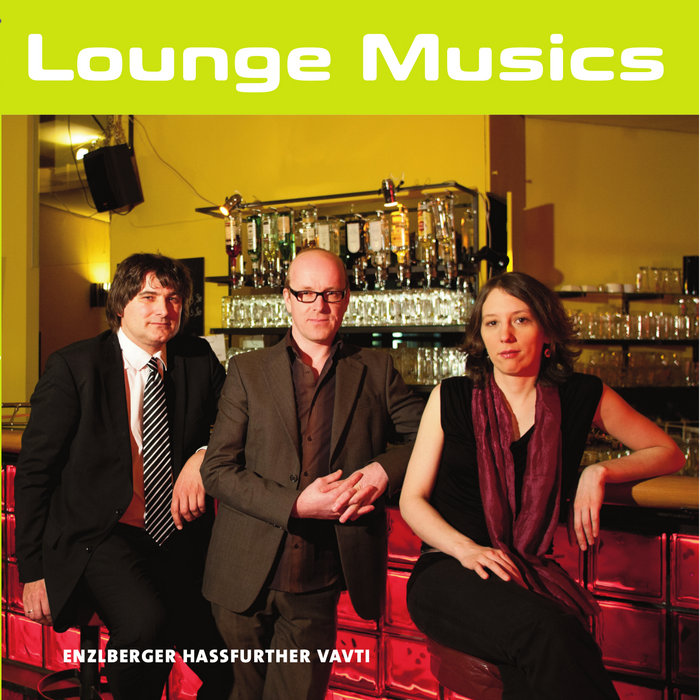 London Jazz News mentioned our concert in their review of INNtöne Jazzfestival. How cool is that?

Contemporary/improvising bass clarinettist Oğuz Büyükberber intertwined with the sinuous saxophone playing of Viennese Sophie Hassfurther. A much more intense and different experience. Check out their duo album Mind Like Water available on Bandcamp.